I can recall a time when originality, nuance, and depth were things to take pride in. In today’s culture one has to shrink it all into a generic elevator pitch or beige hashtag. We are told by marketers and influencers that what we say must be palatable for the mainstream. True stories— I’ve been told by more than one (white) female-owned “wellness” studio / space / workplace that I need to be less “intimidating” by “dumbing down” my knowledge, that by being “too myself”, I’m being too niche. These same establishments also champion themselves as feminists— #bossbabes that #manifest. As if being an entrepreneur has anything to do with gender. And as if it has anything to do with being “fuckable”. The last time I checked, basing a woman’s credibility on her body is defined as sexism.

I digress — we’ve arrived to a time and place where the less something holds meaning, the more charismatic its speaker. And we all know that charisma now equates wellness these days. So many of us want to hear what we want to hear— and most of us want to hear entertaining or soothing things. This is how  spirituality has become whatever the hell we want it to be. A cocktail of buzzwords, Eastern esoteric quotes, and a photo of oneself living their #dreamlife — served on the rocks (of Rose Quartz, of course). A conscious life now means you add a Tarot deck to your reception desk, incense burning in the corner, along with an unread copy of White Fragility (a book about anti-racism written by a white woman)— that somehow these have become “code” that one is an informed and generally good human being. Or is their game more about looking better than their neighbour?

I’m not trying to gate-keep here. I do, however, feel it is paramount to honour ancient ways and traditions from a place of learning rather than acquisition, and to do so with integrity, humility, and commitment. How is what’s currently happening within “spiritual communities” different than Europeans “discovering” other lands and pillaging these lands and cultures — whatever they like, they take, and whatever they don’t like, they demonize. (Not to mention that this year, it appears that the Good Liberal White Woman has “discovered” anti-racism).

Case in point: Meditation is an ancient esoteric practice rooted in the East. When we say, “Jogging is my meditation” or “Baking is my meditation, it is just as problematic as “This G Wagon is my spirit animal”. Only meditation is meditation. And no, it’s not to enhance productivity. It is a sacred, mystic practice that asks you to respect not only yourself, but all who have also committed to this practice long before you set foot into this space.

“You got this”, “Yes we can”, “We are the ones we’ve been waiting for”, “Let’s lift each other up”, “Daily affirmations”, “Straight talk”, and a handful other clichéd key words: dream, blessings, good, authentic, together, manifesting, abundance, boundaries, passion, gratitude, neuroscience, magnetism, change, and even inclusion can mean a lot of things, and by virtue of their overuse, they have become vague, empty words. This is deliberate. When a leader is vague, they cannot be held accountable. (When have our spiritual teachers and wellness leaders become neo-politicians?)

When they use these meaningless words, they are relying on you to infer your meaning to what they are saying, and expect you to draw hopeful conclusions. Why are we so fixated on what leaders and teachers are saying? I’m frankly much more interested in what they are doing. I find it immensely terrifying how all the tactics used in wellness are now being used to create optics of diversity and inclusion. If a wellness/coaching brand was body exclusive and white-centric before, then it would be in error to assume that a few images of BIPOC bodies on their feed have corrected that. If anti-racism was that one-dimensional, then every brand would be doing it. Oh wait — they are.

All too many “wellness” leaders are drawing from a tiny, low caloric pool of stock expressions and platitudes. Since they know much less than they let on about wellness and spirituality, they compensate with mastered illusions—  dishonest branding, manipulative psychology, buzz words, exploitive algorithm and SEO, a sophisticated understanding of how to best utilize their ads budget, and lots and lots of crystals.

Over the past couple of years, I’ve been invited to attend high priced workshops, conventions, retreats, and networking events. I’ve been asked to sponsor by donating my products or services (it’s implied they are doing me a favour by giving me exposure) — why would an event on spirituality need swag bags, may I ask?! — all under the guise of #wellness, #womensupportingwomen, #expansion, or being #badass. I’ve always wanted to know why I’m not asked to speak or teach at these functions, especially because their emails say they “love my work so much”. The truth is for many folks, the cliquey popular people club in high school continues into adulthood. (In adulthood, it’s called cronyism). They high five each other, proclaiming how the Universe has their (privileged) backs (and you can, too!— if you sign up for their $15k mastermind on manifesting!).

As I said before, The Emperor’s New Clothes is not a fable, but a prophecy. That’s my #straighttalk.

#STRAIGHTTALK ON WELLNESS & SPIRITUALITY is a sneak peek from Unseen Journal, issue 01, releasing in January 2021! If you’ve enjoyed this piece, be sure to sign up for your FREE issue via my mailing list! Sign up HERE. 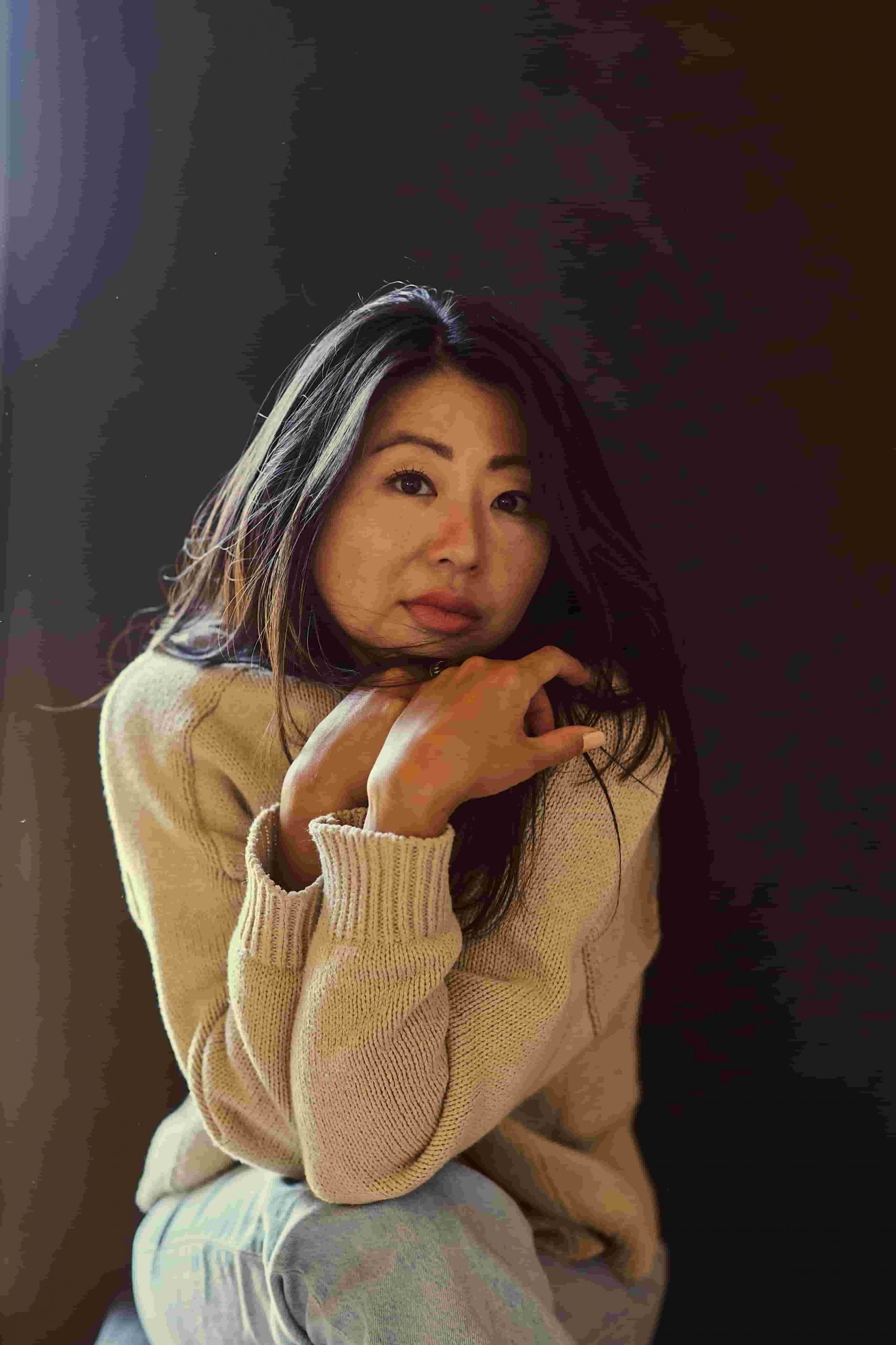 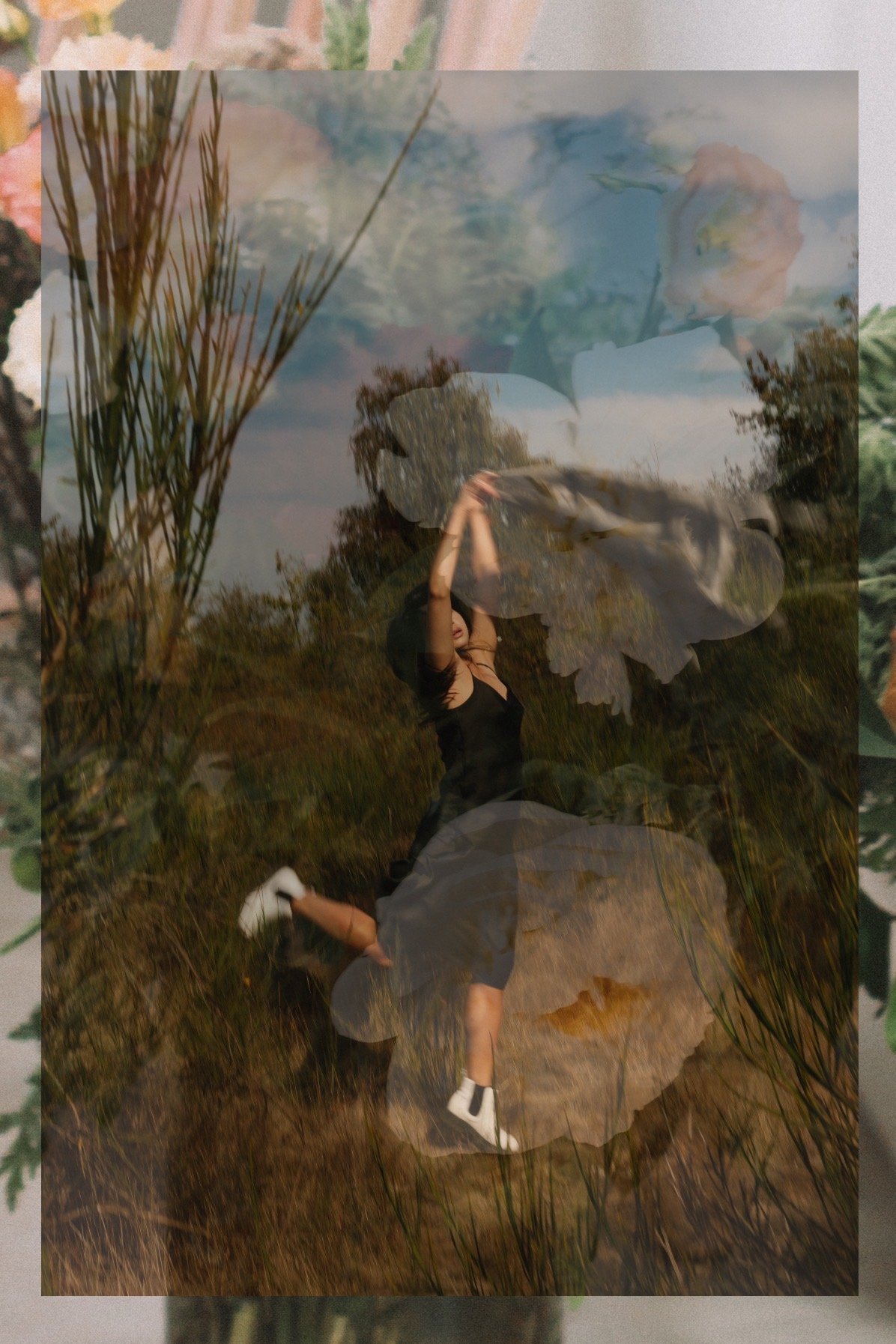 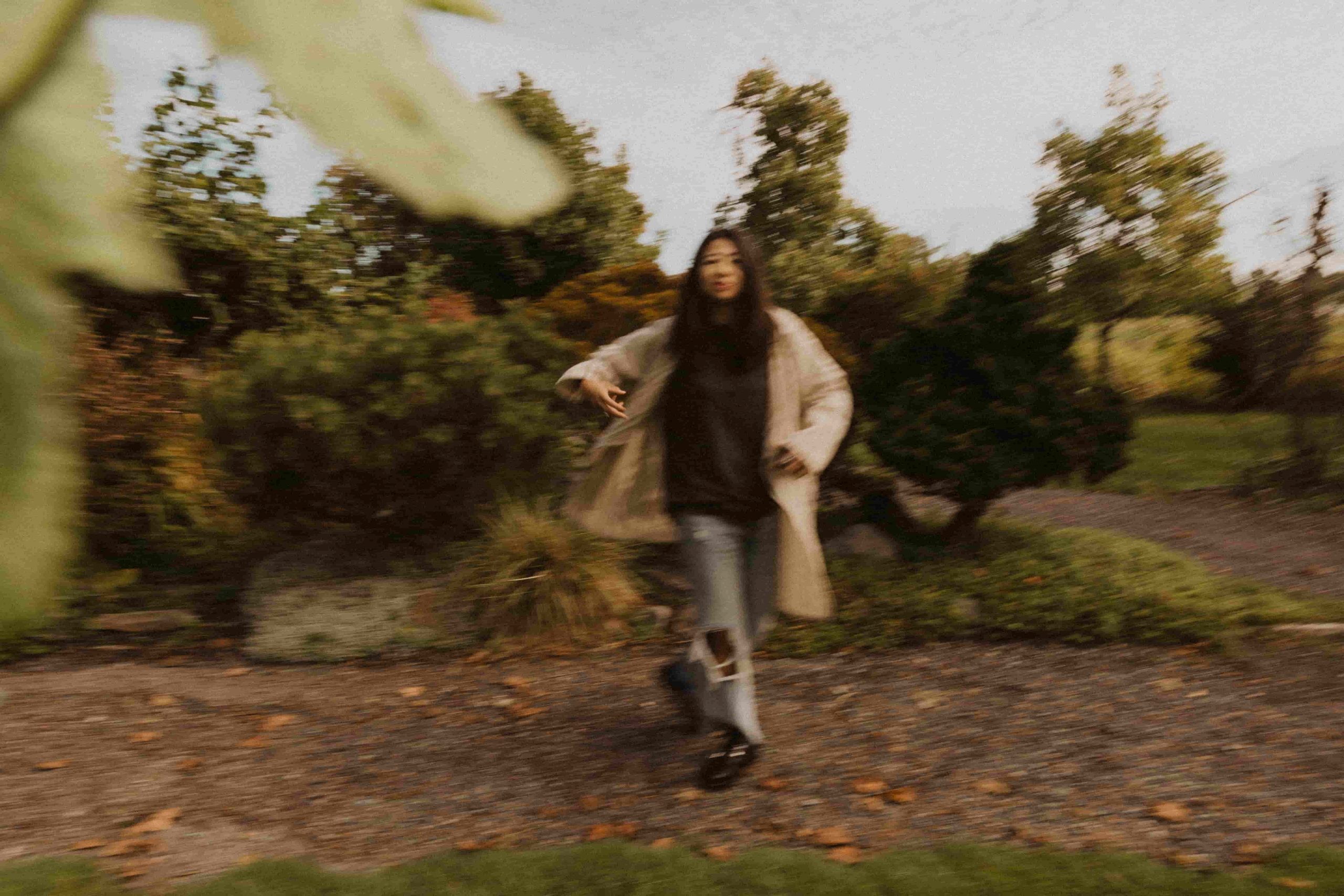