Many spiritual sayings and platitudes have been devised to negate responsibility and dissolve guilt around acquiring and possessing wealth, as well as the various forms of privileges money grants in general. These are to neutralize the politics of money, who possesses it, how it’s generated, and the ethics around it all. A few examples: “Money is […]

Some Q & As for Mimi

Where were you born? I was born on a small, sub tropical island of monsoon and evergreen forests in East Asia called Taiwan (formerly known as Formosa). Tree, Mountain and Sea are my original parents. In fact, my maiden name 林 (Lin) means forest.⁣⁣ ⁣⁣⁣Are you fluent in your mother tongue?⁣⁣ My first words were […] 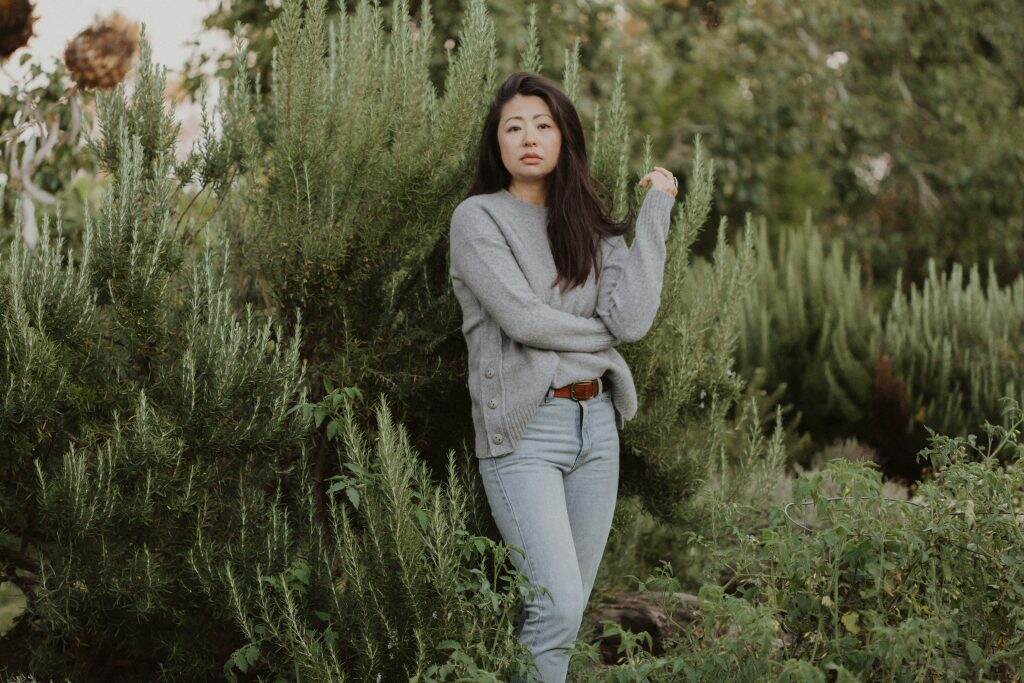 Am I okay. As if this week was the starting place to ask this. Because the words Kung Flu has been circulating for longer than that. Because the sentiment that Northern American made somehow denotes superiour to Asian made. Because hot for an Asian or hot because I’m a fetish is supposed to be a […] 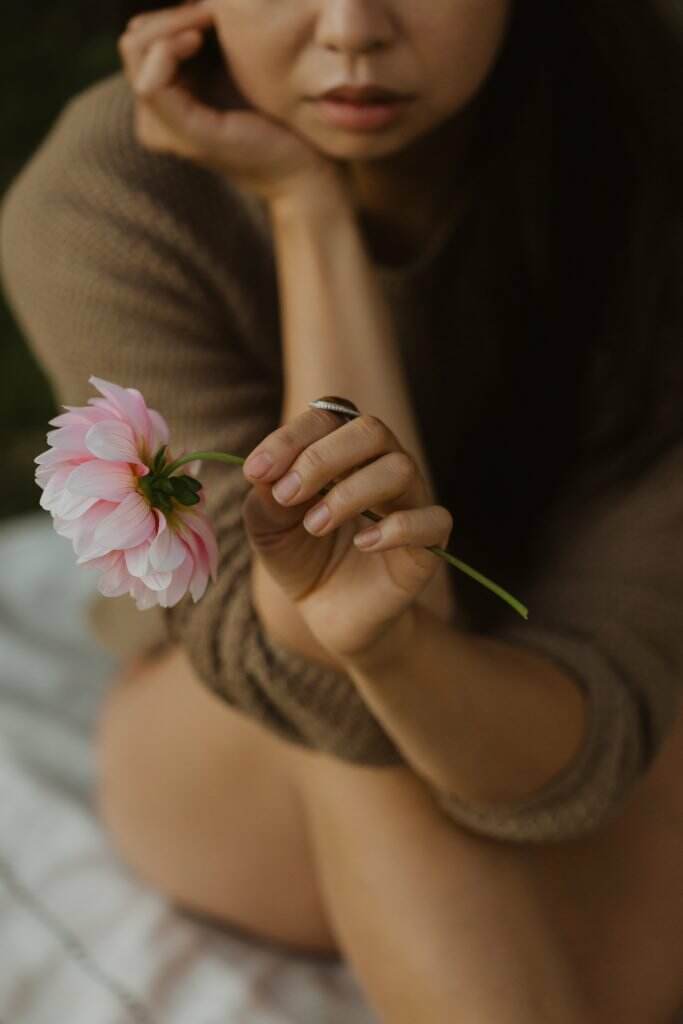