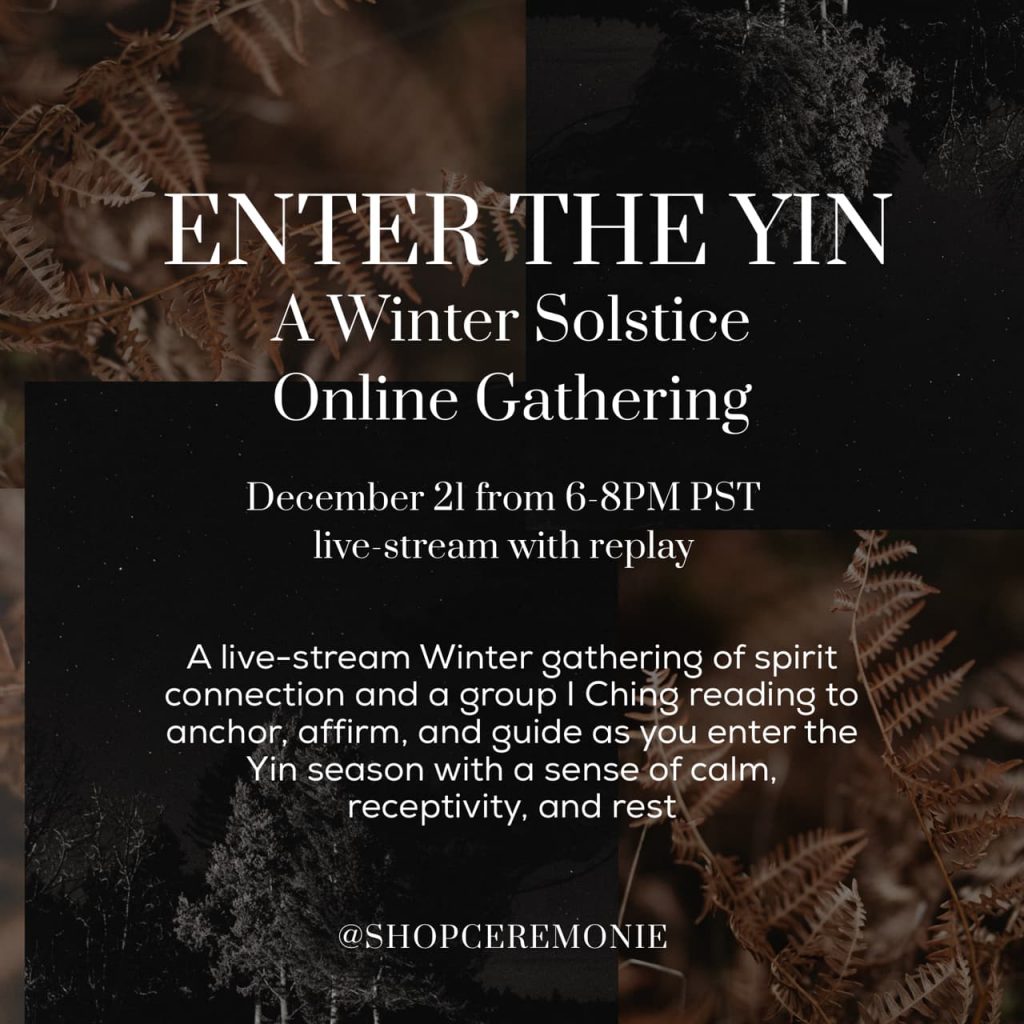 Tuesday, December 21 from 6PM – 8PM PST Live-stream with replay Release the pressure to constantly perform, to fit in everything, to create, to be productive, to be efficient, to be better, to transcend, to be a ‘better’ version of yourself. Rather, ENTER THE YIN energy that awaits to be met as your companion, and […] 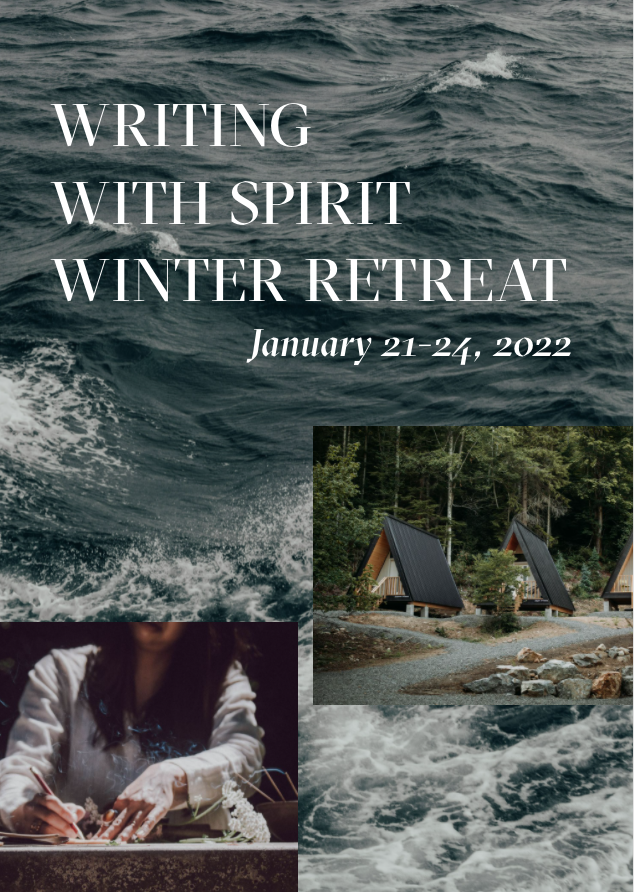 January 21-24, 20224 days, 3 nights of anchoring, nurturance and lucidity while surrounded by the magickal wintry forest on the ancestral and unceded territory of Nexwlélexwm (Bowen Island, BC Canada) The WRITING WITH SPIRIT RETREAT welcomes an intimate group of 13 attendees to explore the intersection of writing and the supernatural by unwrapping the words […]

INTERCONNECTION: WE ARE SO MUCH MORE… 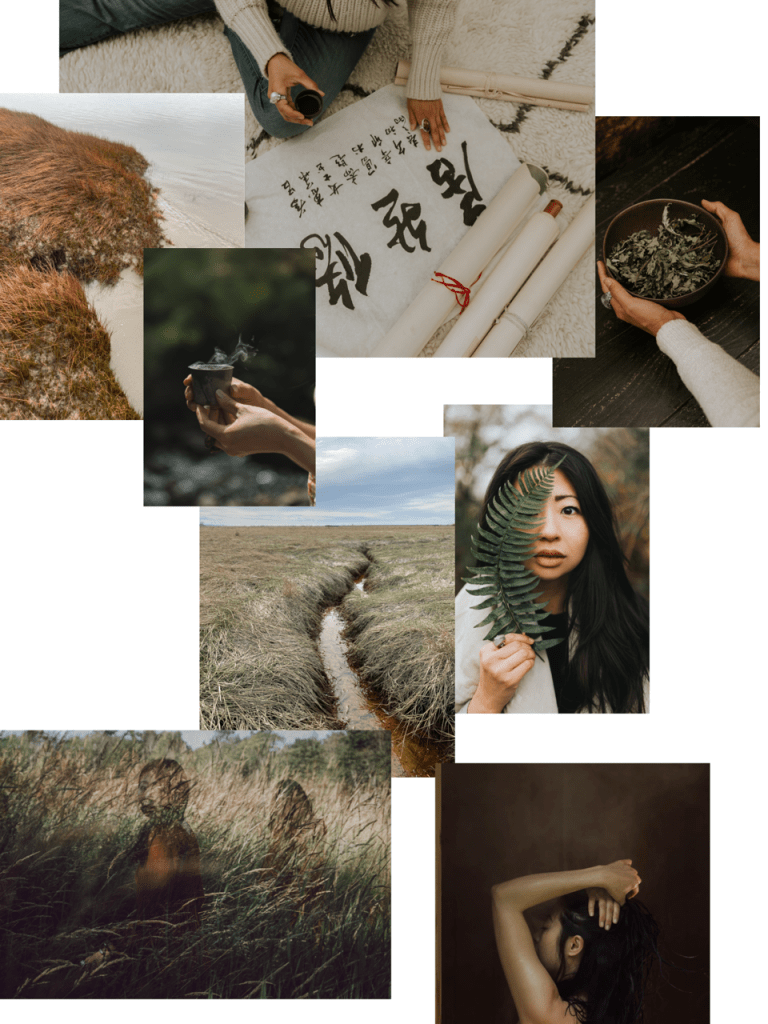 We are so much more than what we understand ourselves as human beings. Beyond me saying that I am a Han Taiwanese Canadian, a mother, a partner, a daughter, a sister, a friend, a client and business owner. I am the air we breathe, the soil we tread on, the plants that sprout, creep, and […] 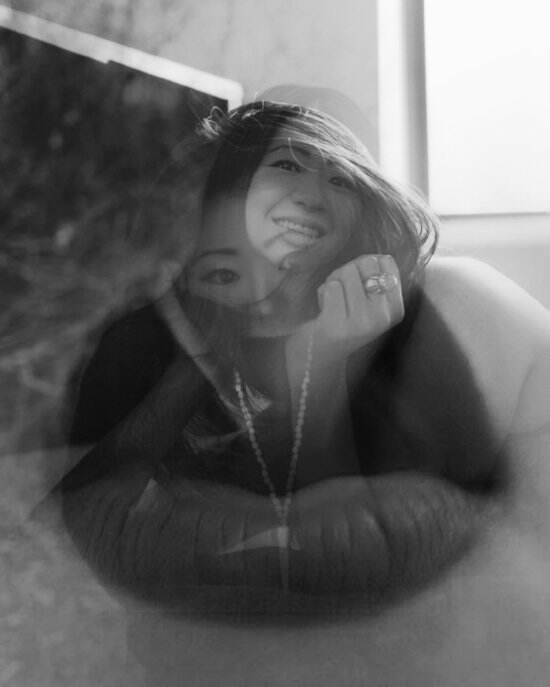 “Only plants have consciousness. Animals got it from them. ” — Dale Pendell Canada and the USA is nearing its end of another prohibition era. The mass public in recent years, has shifted its perception of Cannabis (mainly known as Marijuana prior to 2010, but as the stigma around Cannabis vapourizes – pun fully intended […] 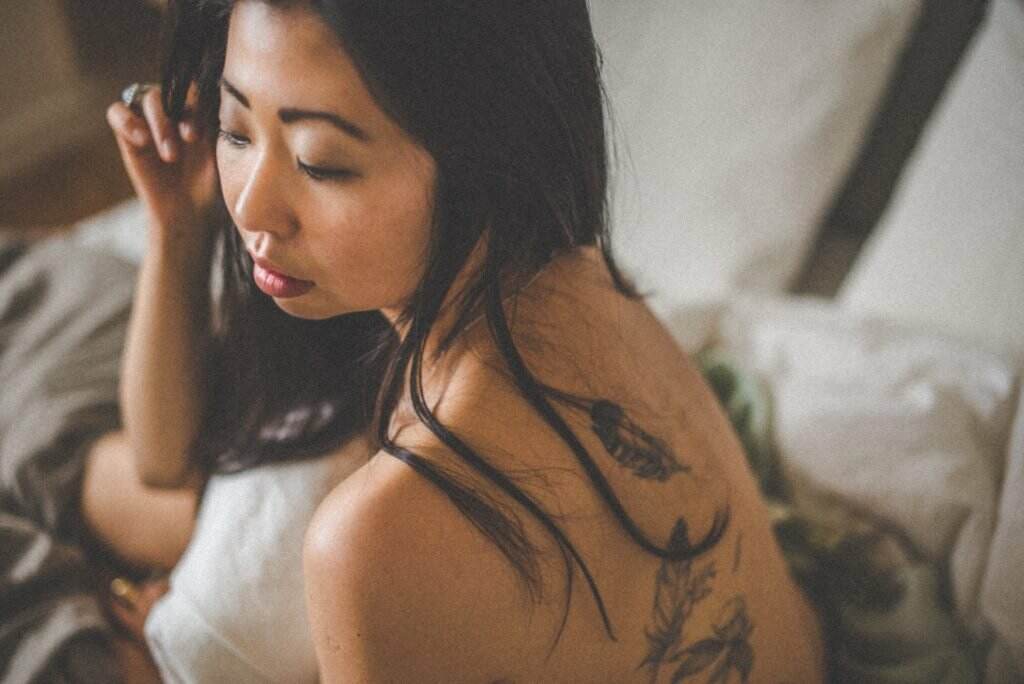 Sometimes, my own fears and irrational habits surprise myself. I have internalized oppression of general Chinese/Taiwanese culture (not to mention cultural purging that modern China has experienced) and Christian patriarchy; being a female in a white-centric worldview also adds nuanced complexity. So many painful and limiting layers. So much living small and self-oppression. But I’m […] 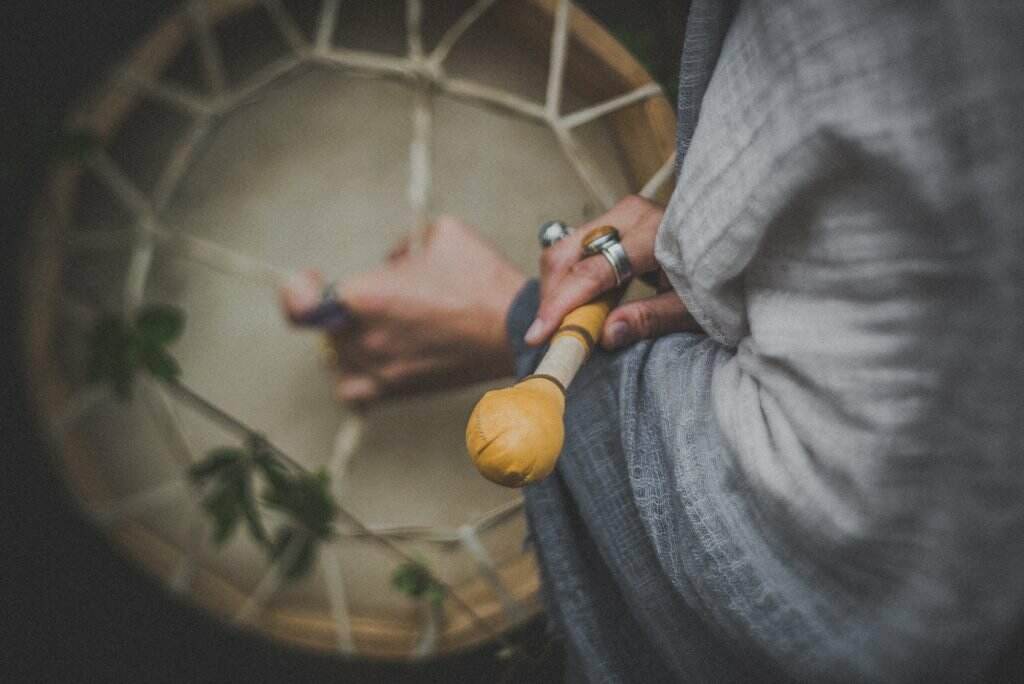 Photo credits: Me taken by Heather Pennell The number four holds important meanings to the shaman and mystic. There are 4 ages: the child, the adolescent, the adult, the elderly. There are 4 winds, 4 seasons, 4 divisions of time: day, night, month, year. There are 4 key phases of the Moon: New, Waxing, Full, […]

INTERVIEW WITH A SHAMANIC INTUITIVE 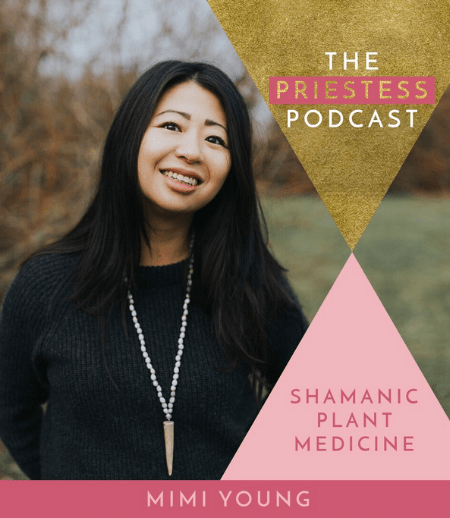 As mentioned on Instagram, I’ve been a regular listener on Julie Parker’s The Priestess Podcast for quite some time. She curates beautiful, relatable content on mysticism, alternative healing modalities, the Divine Feminine, conscious business, and so many other topics that I care deeply about. It was an IMMENSE honour to be interviewed by Julie on […] 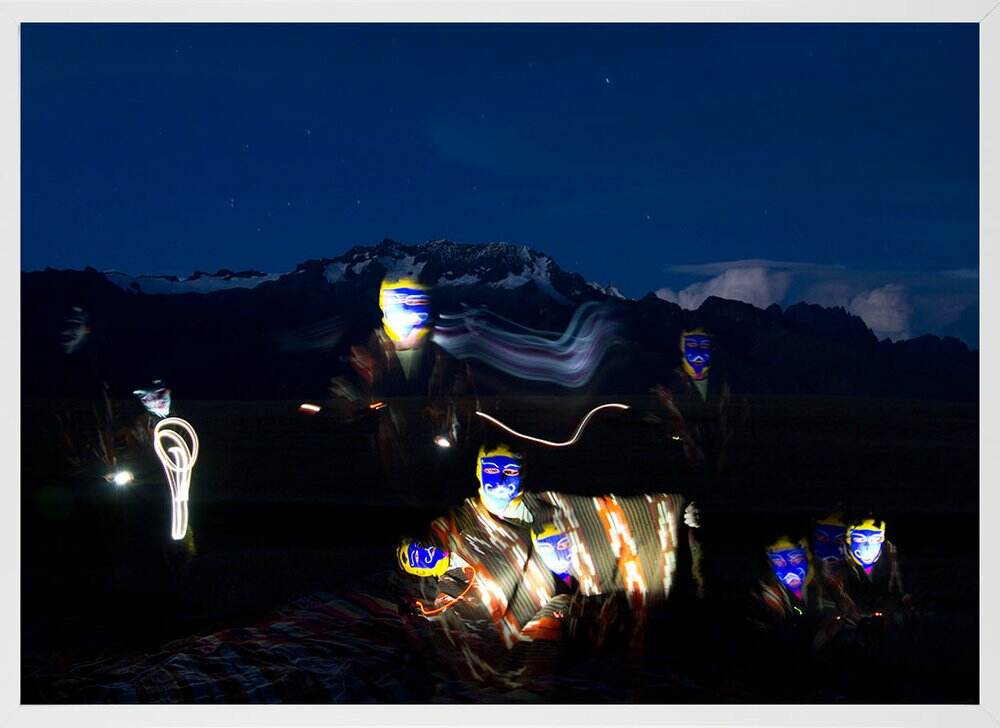 Instalment two by Alena Walker shares a topic both personal and universal: individual identity defined through spiritual and physical travel. Here, the wordstress weaves imagination and the manifested, spirit and flesh, myth and certainty, human and diety, and concludes that all are facets of expression of the Unknown rather than polarized concepts. Adam Harteau’s indescribable […] 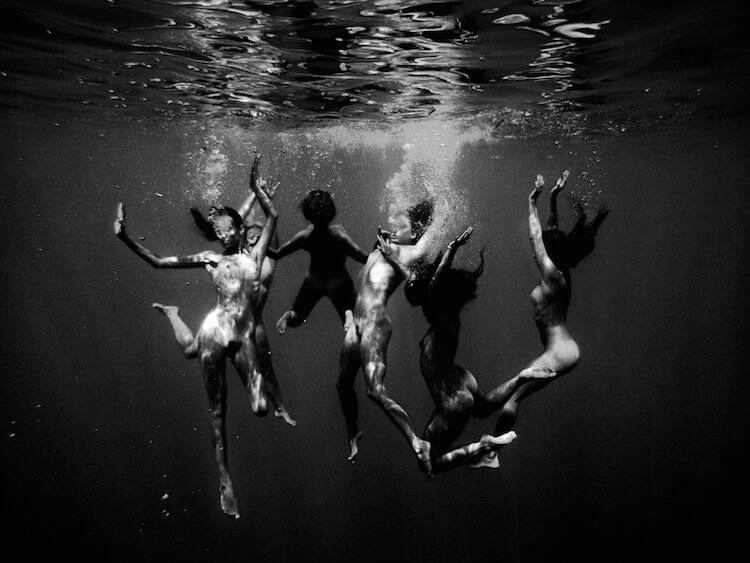 This achingly beautiful winter piece, custom written by our UK-based guest contributor, Alena Walker (her bio at the end), functions as dream, prayer, and love song to our glorious Mother Earth. Paired with photographer Kate Bellm‘s tropical compositions that drip our internal, humid longings, the images provide luminous portrayals of what humanity yearns on Mothernight, […] 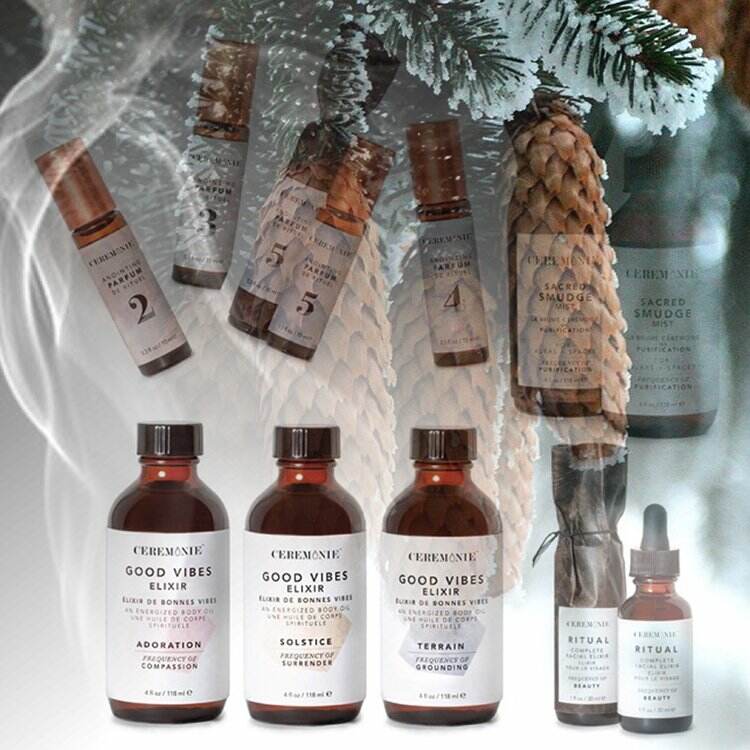 Yule may be the most magickal time of the year. The divine Crone rules the Earth and invites the people of the land to honour and appreciate the darkness of Winter and wildness, and to hold space for mystery and the transformations that will soon emerge in the Spring. In Shamanic cultures, the medicine woman/man […]