ANIMISM: How It’s Not All About Us

Animism: The Cosmos is alive and intelligent, comprised of many different sentient beings, and humans are one of the beings within it. In other words, the Universe does not exist for humanity’s exclusive  pleasure, convenience, opinions, or survival.

Animism: Earth is a collective multi-organism, not a planet with multiple resources.

Animism: Magick is a common-denominator that facilitates energy sharing and exchange, rather than simply a “belief” or “spiritual tool”.

Animism: There is no distinction or boundary line between the mundane and the sacred, the material and spiritual.

Animism: Death does not mean “gone”, rather, death signals a specific phase in an ever-changing cycle that supports the greater being of the Cosmos. For this reason, necromancy (afterlife communication) is not ‘paranormal’ and is actually quite normal.

Animism: The capitalist-empirical viewpoint is a human-centric exclusionary world view, based on objectivity, authority, a created establishment, and the “official truth”, so much so that anything that exists outside of this exclusionary viewpoint is deemed untrue or non-existent (the ultimate form of separation). Animism, on the other hand, is fundamentally an inclusionary relationship that does not emphasize objective truth because objective truth is a myth, and that any ‘truth’ that only serve a few is not a truth at all. In fact, Animism does not view truths as human-centric or human-made, and truths are only truths when it can be co-shared and co-experienced (the ultimate form of unity).

Animism: Animism does not define ways of knowing as ‘knowledge’, rather, it defines it through  physical or metaphysical experiences and encounters with beings seen and unseen. In our present day culture where knowledge is commodified and gate-kept, we see how animist wisdom being rooted in experience and encounters, prioritizes relationship as a form of agency rather than acquisition as agency. Furthermore, the ways of knowing within animism are shared rather than as claimed ownership (in colonialism, even personal knowing is something to ‘own’).

Animism: An example of how this tension between the present day culture of ‘knowing’ and an animist’s knowing, when people ask me how I know what I know, I do not say, “I read this from a book” or “I have a degree from my local animist-witch college.” Instead, I reply, “Oolong Tea told me,” or “I learned it in a series of dreams from my Yeh Yeh”, or “I saw it while spirit traveling” or “The chatty tree down the road said so” — all forms of spirit communication — and because we all live in an exclusionary-world view, what I share about spirits are not typically seen as reliable, credible claims. Even colonialism’s definition of knowledge is “to know about” something rather than the reality of ‘learning from’. All we authentically know are examples of ‘learning from’, whether if we are learning from plants, animals, the rivers or the air, whether we are learning from spirits, or from the each other. We cannot accurately say ‘we know about’, when it is about ‘learning from’.

Animism: Understands that at any point, the Seen can shift into phases that directs it back to the Unseen, and the Unseen can move through cycles that places it into the Seen realms. As animists, our work is to observe, appreciate and participate in energies that flow between the Seen and Unseen states, ourselves included, and that ultimately, animism is fluidity and possesses a deeply sophisticated understanding and reverence of the Cosmos, as it does not need the reliance of terms and fixed identities to operate. Human-centric belief clutches on arbitrary, static concepts of what is and is not allowed to be true. Animism playfully scoffs and says, “I know who you are, but who am I?”

In my upcoming series, Prayers + Devotions in Animism, we will be participating and experiencing the Seen + Unseen, and all in between and beyond. Are you yearning to play, to live a fluid and sensual life, to know first-hand the reciprocity of rest and work as allies, to be soft and unguarded, to be in continuous communication and presence with All That Is? Move out of static human-centric divisionary-spirituality and enter this temple called Life, with your heart-mind as an altar.

Some pretty rad practical features about the Prayers + Devotions in Animism Series: 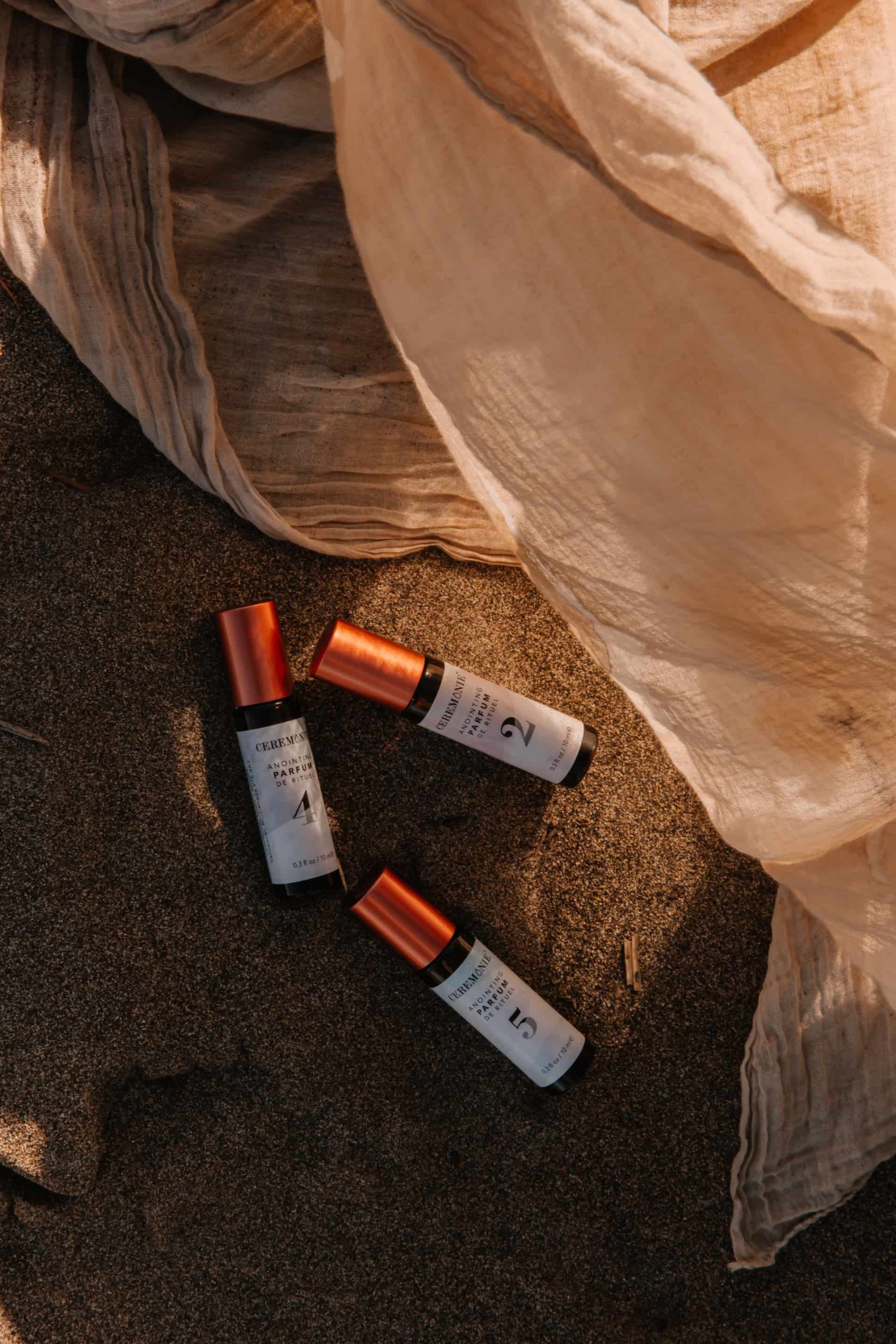 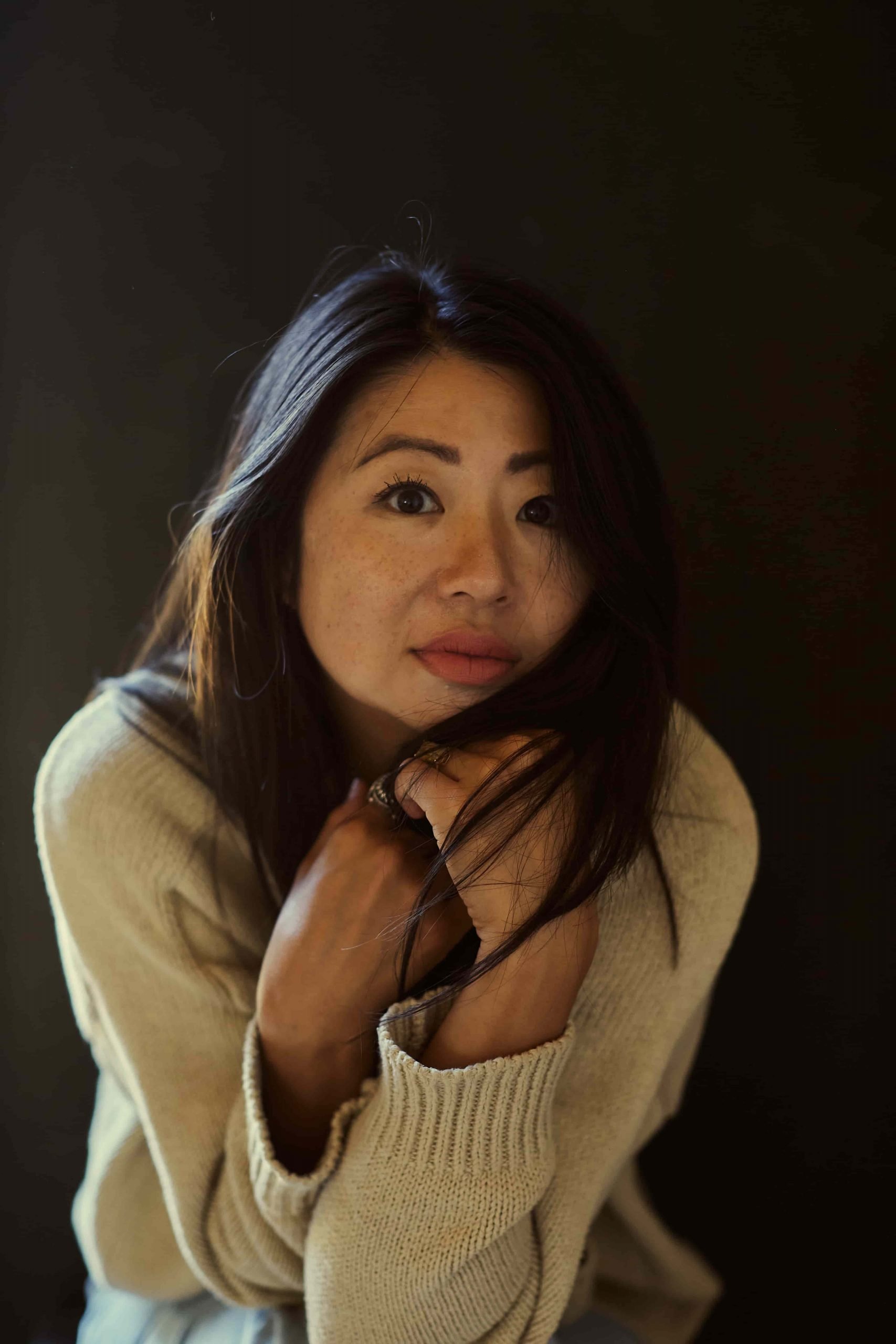