Am I okay. As if this week was the starting place to ask this. Because the words Kung Flu has been circulating for longer than that. Because the sentiment that Northern American made somehow denotes superiour to Asian made. Because hot for an Asian or hot because I’m a fetish is supposed to be a compliment. Because I was told I had “settled” by marrying an Asian man, they said I could have “done better” by marrying white (FYI – I would marry my man again and again). Because back in the 80s, my uncles had endured burglary, and irreparable physical and psychological assault— the authorities said it was just simply being in the wrong place at the wrong time. My brother relentlessly bullied for a decade at school, and those authorities saying that’s just too bad. For my mom being an entrepreneur not because she wanted to pursue a #girlboss dream, but because her education and training was invalidated since she didn’t get that training in Canada, and working for herself was the only option to make ends meet and feed her kids. For correcting people when they mispronounced my surname, and they shrugging dismissively “same difference”. Me needing to advocate for my own children THIS YEAR at the public school where they currently attend— teacher, principal, and school board superintendent downplaying and gaslighting racially motivated bullying and only taking our experiences seriously when I caught them at their own game and their own professional reputations were on the line. Because apparently white folks are the only ones who can define what racism is. Just like how apparently only men get to decide what’s sexist. The very folks that invented all this, so they can tell us what’s what. Because as victims we supposedly don’t know what we are talking about…

And on the other side, in a churning sea of turmoil and grief, as if prayers, love and light, and platitudes are somehow going to make things better. To bring them back. And after all those prayers, I am still visibly Asian, along with Asian children and the Asian elderly. And we are still susceptible to bias and violence.

Am I okay. Today? This week? Tomorrow? When I was 22? 16? 5? There isn’t a single day when I am not aware that I am a woman of colour. That my existence is conditional. Codes to abide by, land mines to avoid, hoops to jump through. They say I am articulate, high achieving and resilient. Well, what if I never wanted those things? What if all I wanted was the safety and acceptance they have — the defaulted freedom to simply exist in burdenless mediocrity?

Am I okay. Hurting and angry, but okay. ❖

This commentary originally appeared on Ceremonie’s IG feed @shopceremonie and here on the blog, as a response to the series of Atlanta spa shootings in March. It was also included in April’s issue of UNSEEN Magazine. 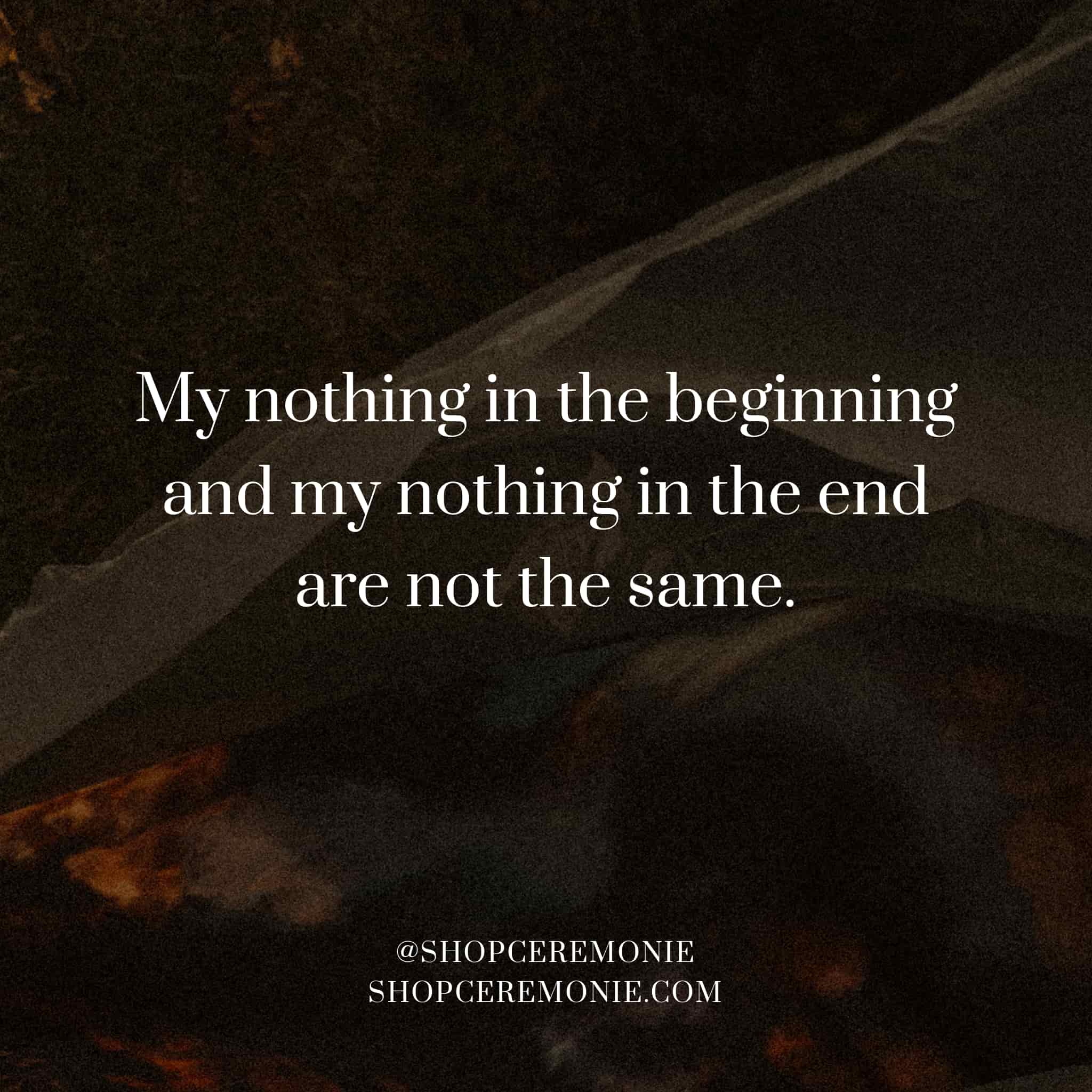 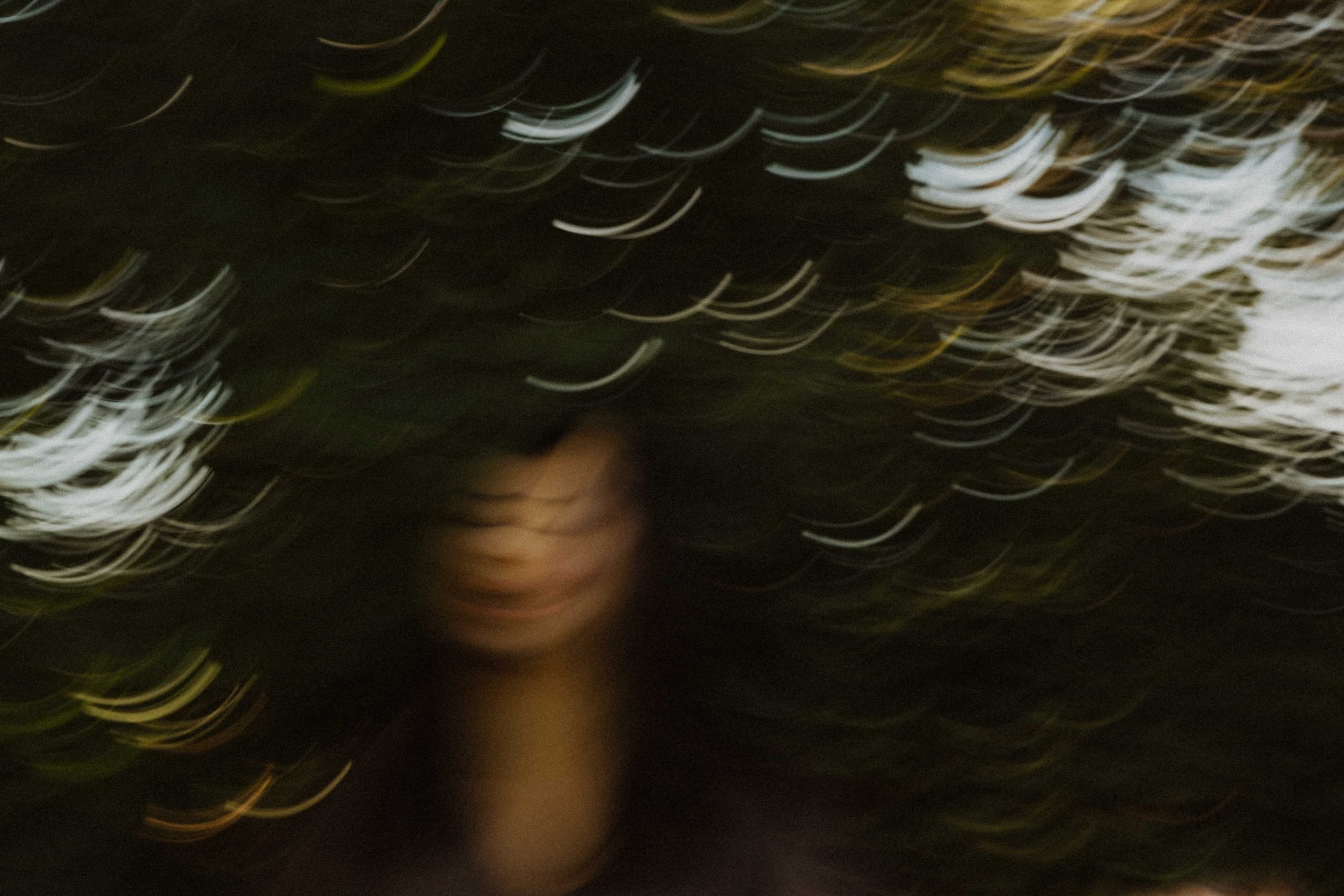 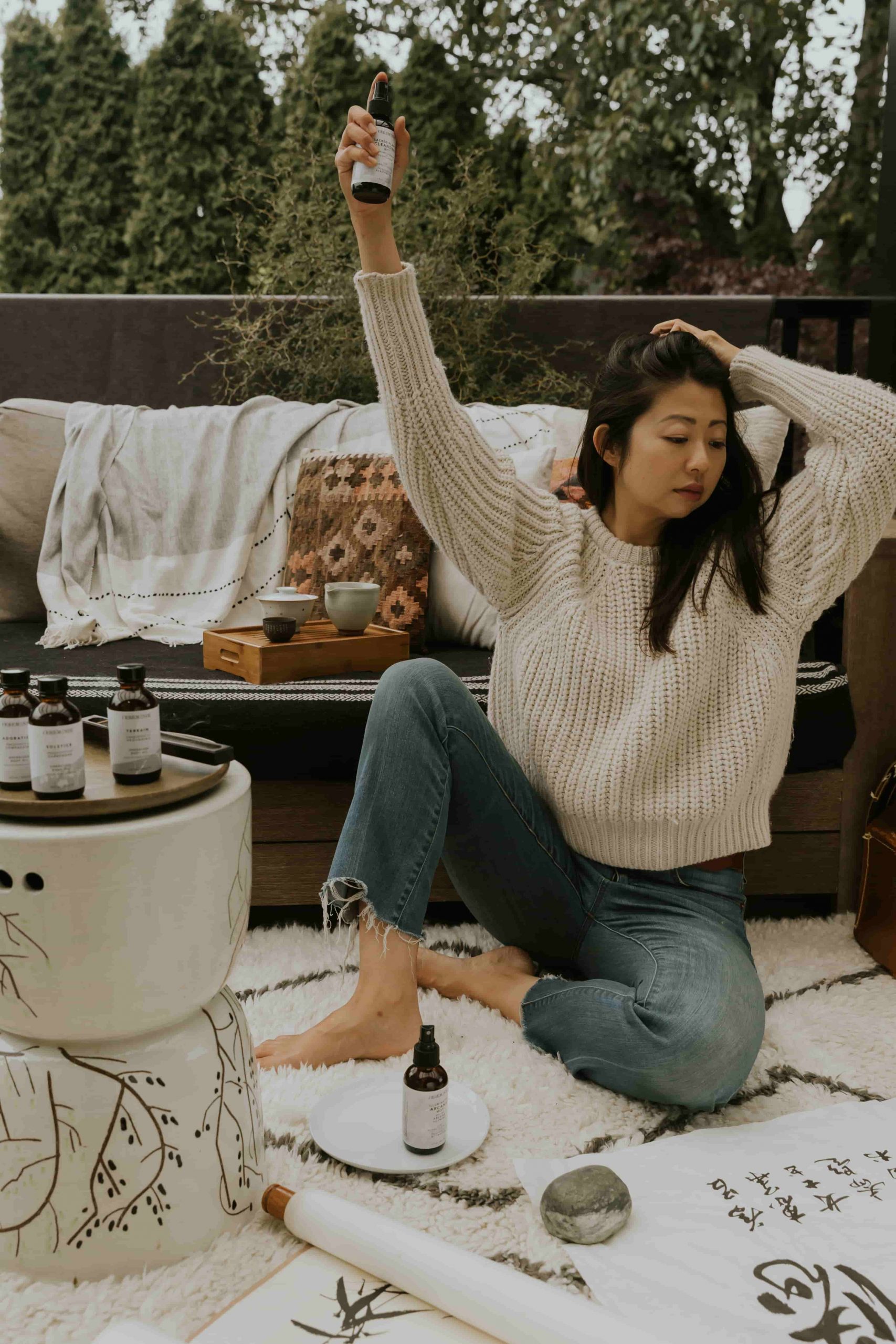